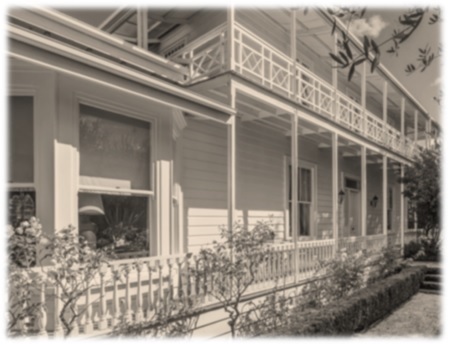 We recently had the honour of re-painting one the oldest homes in Remuera.

Mainston Mansion was built in 1853 by the then soon to be superintendent of Auckland Mr Robert Graham.

Mr Graham was born in Glasgow Scotland in 1820 fifth so of a farmer and coalmine owner. After coming to New Zealand at age 20 he and his brother founded businesses in Russel and in Auckland later buying and buying land in Waiwera.

Mr Graham purchased the 500 acres on which it stood between Remuera Rd and Panmure Rd,  including Saint Johns. He founded Ellerslie and sold the land that is now the Ellerslie race course.

Interestingly Ladies Mile was likely named as being the route Lady Graham took on her way to the races.

Mr Graham is was one of New Zealand’s most remarkable statesman of that era with many historical contributions to the greater Auckland region and beyond.

Mr Graham was well regarded by local Maori and was know to have negotiated a peace treaty between Maori from Taupo and Rotorua. Both groups later gifted Graham large parcels of land in gratitude for his negotiations. 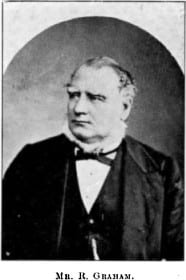 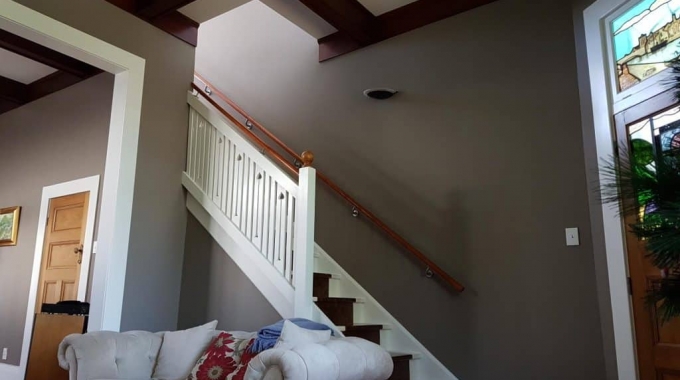 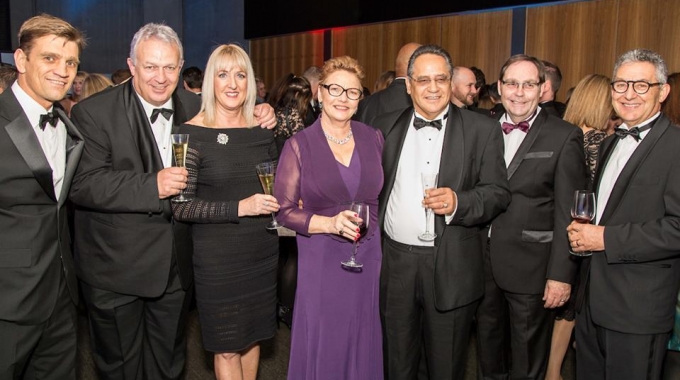 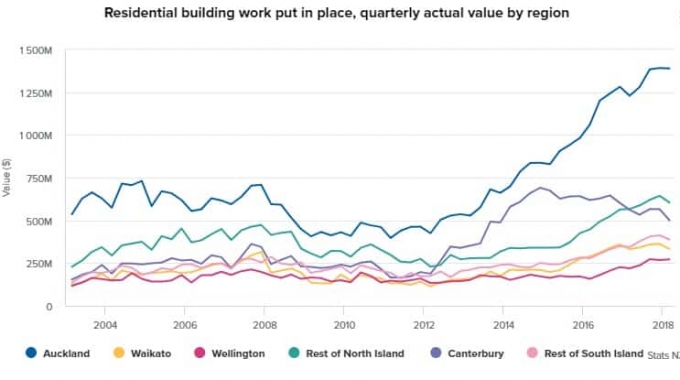 Call us today for a quote on 09 3034907 or 021 842142 and learn more about our gib stopping, gib fixing, skimming and interior painting packages.
Get In Touch
Copyright The Gibstopper 2015 - All Rights Reserved.

Getting emails from us will make you so much happier!